Yes, I went to my first tattoo parlor- shop.. 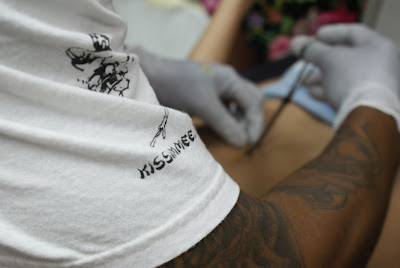 We went to visit Cydnye's family at the Blue-Green Resort. It was very nice. They had this big pool party with a live band. It was a lot of fun. 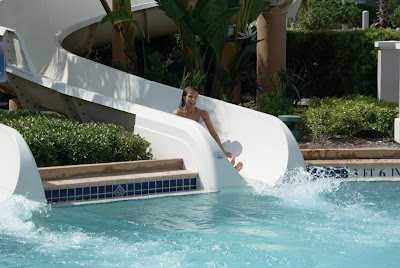 We hung out by the pool all day and then went back to the condo
and had a cookout. Cyd was reading a book and I couldn't resist taking a pic of the title.

After the cookout we went to the clubhouse and played in a poker tournament. I was the only female playing and I beat most of the guys and moved onto the merging table. The "boys" didn't like it too much. I could tell they wanted to say something but didn't.

After I lost all my money..
a whopping $10.00 me and girls went on another adventure. 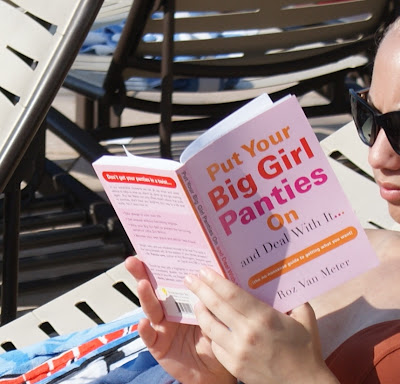 We went in search of a tattoo parlor. 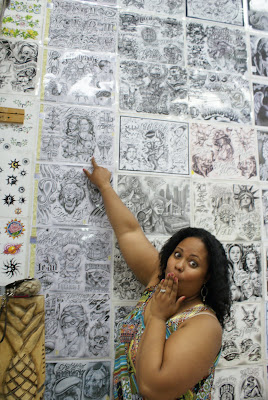 Maia was in shock about the boobs. 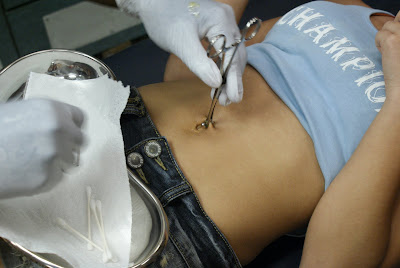 Cyd got hers done first. My monster was not allowed cause her dad wasn't there. He was still playing cards. 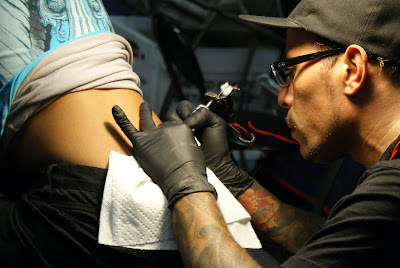 Then Tonja showed up and we thought she was getting her belly done too but she had a different plan. 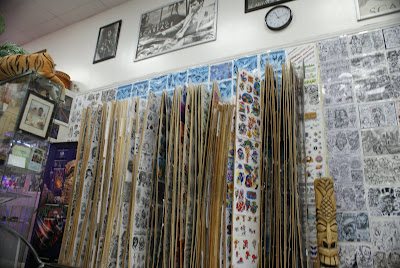 Look at the time on the clock.. After 11pm. Now note that we left for the pool party at 12 noon and we were only staying for a bit. Well a bit turned into hours of swimming, cards and then venturing off in the dark to stroll down the strip in search of needles and ink. I was only wearing my swim suit and cover up. I had no makeup,...nothing. I wouldn't walk around my yard like that but Florida is a different story.

What happens in Florida..

well goes on my blog. 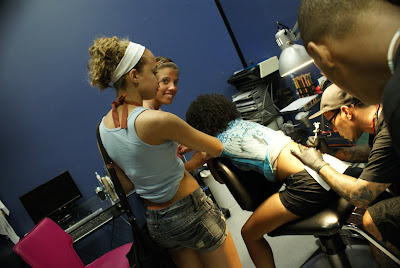 So Tonja and her support group watched as she got a tat.. Her parents were there and they said.

"At least it's tasteful..doesn't show with her clothes on and she wanted and/ allowed us to be here with her." So we left with Monster 1 free of ink and needles.

But tomorrow is a different day. 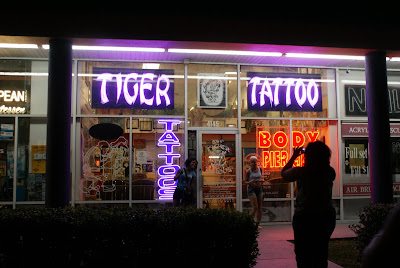 We stopped at Old Town to get MOnster 1's navel ring. Their policy is for 18 years old..period... even with her dad there to sign they said. 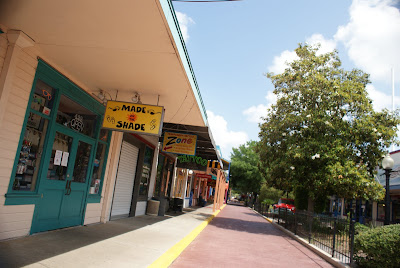 So we chucked the idea and headed to Cocoa Beach 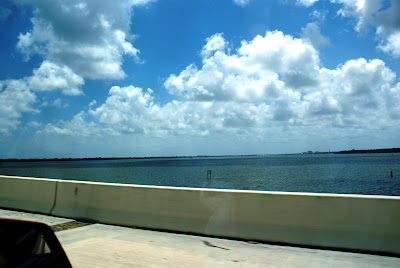 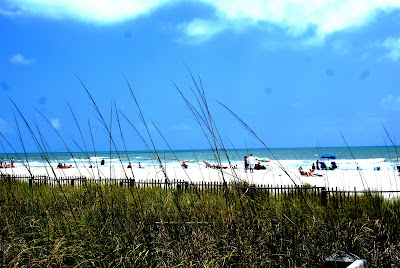 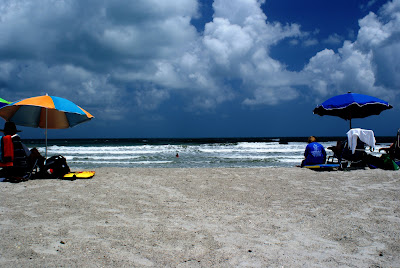 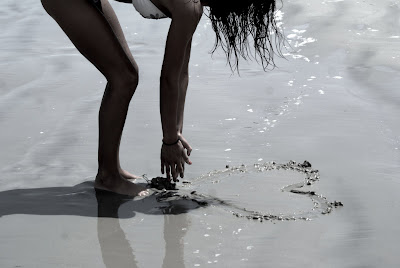 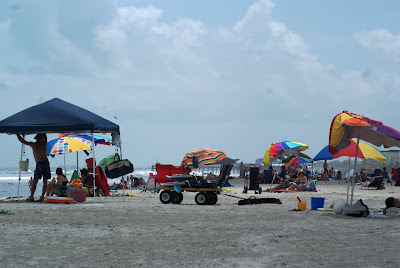 The sand was very pretty. 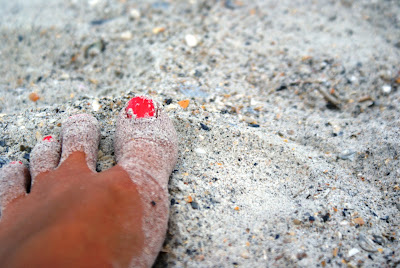 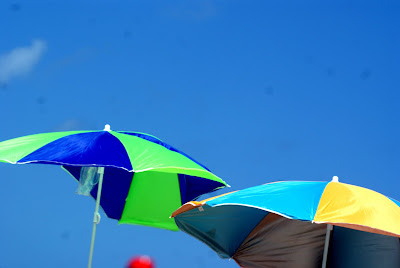 A little girl was blowing bubbles and they flew my way. 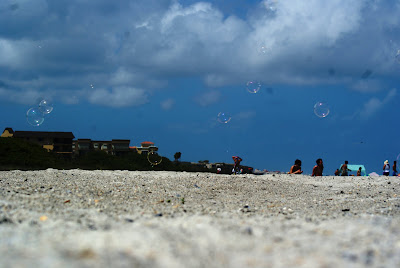 After some fun in the sun we drove up to Ron Jon's Surf Shop and guess what was next door?

Oh yes she did.

I only got pics on my phone so I can't show them. But she is now pierced and lovin it.